Christmas at the Winter Resorts 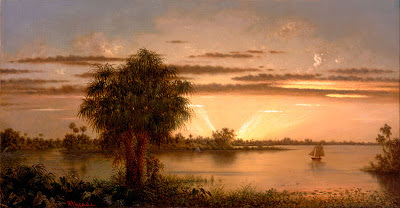 After the Civil War, much of the country’s wealth was used to expand the railroads and build hotels for the tourist trade. In mid-June each year, these hotels opened for the summer season in wilderness areas like the Green Mountains of Vermont, the White Mountains of New Hampshire, and the Adirondacks. There were also numerous resorts dotting the coastline from Maine to New Jersey. Church groups flocked to the campgrounds on Martha’s Vineyard and Ocean Grove, while high society packed their trunks, heading to their watering holes in Bar Harbor, Newport, and Saratoga Springs. By the mid-1880s, with over 100,000 miles of railroad track crisscrossing the country, well-to-do easterners began to venture farther afield. Some took escorted “excursions” to the far West, while others headed south in winter to escape the cold weather.